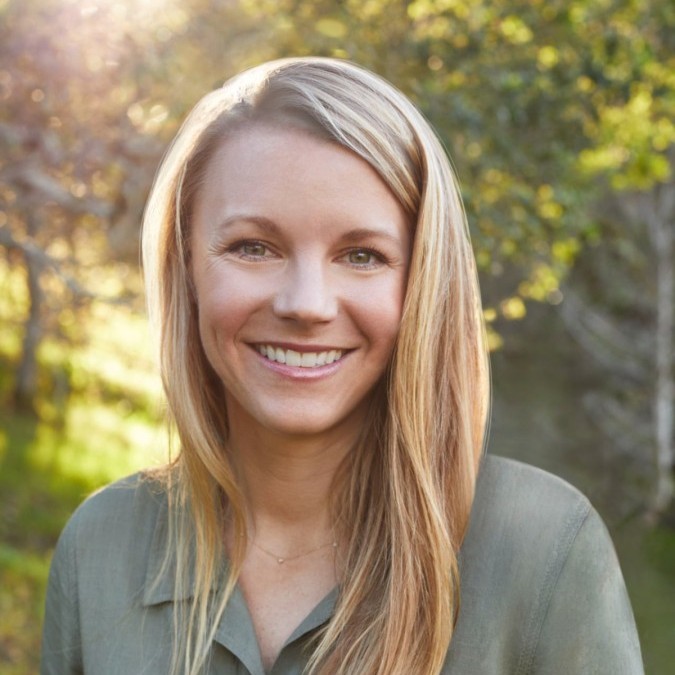 Plant-based consumerism will expand in the coming years.

Consumers are becoming increasingly interested in purchasing practices that avoid animal exploitation. Veganism isn’t popular in just the food market, either. Goods from all sorts of industries are getting veganized— including clothing, daily use items, and of course, beauty and cosmetic products.

In fact, concern for animal welfare has the potential to steer businesses to change their product formulations and sustainability messaging, which can increase consumer access and diversify consumer bases.

Stay on top of consumer demand and sustainability practices with this guide to get the vegan seal of approval. We’ll offer a thorough breakdown of veganism, achieving vegan certification, and how Novi can help you create vegan product formulations!

First, what does it mean to be vegan?

Veganism refers to the practice of avoiding consumerism that permits animal exploitation. The term is mostly used to describe people’s dietary habits, but it is also applied to general consumerist practices.

What does it not mean?

Some of the most popular ingredients used across a variety of product formulations are animal-based. However, these ingredients also have vegan alternatives that are well-utilized by formulators and manufacturers.

Carmine: This red pigment is made from crushed beetles. It is commonly used in liquid food coloring and other red-dyed products (like lipstick). Common vegan alternatives to this ingredient include beetroot powder, beetroot extracts, hibiscus extracts, mica powders, and much more.

Squalene: Squalene is often sourced from shark liver. It’s one of many natural lipids found in the human body, which contributes to its popularity as a skincare ingredient. But synthetic or plant-based squalane offers the same benefits and is actually more commonly used due to its comparably stable shelf life.

Gelatin: Derived from animal collagen, gelatin is popular because of its stabilizing properties and its jiggly texture. Common vegan alternatives include agar and carrageenan.

These ingredients are only a few out of many that are animal-derived. Keep in mind that some ingredients may come from animals or plants, such as biotin, retinoids, and more.

Additionally, it’s unlikely that such ingredients will be listed with a specification of whether they originated from plants or animals. Check in with suppliers/manufacturers to double-check these ingredients’ plant-based status.

Brands can assure consumers that their products are vegan with a self-made logo or statement, but most consumers find third-party verification more reliable. This way, they know that a brand and its products have objectively met the standards of an unbiased entity.

Companies can apply for either one of PETA’s two certifications — one designated for only cruelty-free status, and the other for vegan status. Once again, veganism necessitates cruelty-free practices, which makes the latter more of an all-in-one certification than the former. Companies must sign PETA's statement of assurance to obtain approval.

Vegan.org offers vegan certification to companies that do not use animal-based ingredients in their products’ formulation or manufacturing process. Their ingredients should also be cruelty-free. Brands can provide third-party supplier verification to prove that they meet all of these requirements.

These filters make it easier to source already-vetted ingredients. Businesses that are specifically seeking certification from PETA or Vegan.org can also expedite the process by sourcing ingredients approved by these organizations beforehand.

The Novi marketplace offers a variety of animal welfare standards that users can select to filter materials, several of which are unique to the Novi platform! One such example is “Free of Animal/Animal-By-Product Derived Ingredients”, which surfaces ingredients that are not at risk of being animal-derived. Similarly, the “Vegan-Suitable” standard surfaces ingredients that are both not at risk of being animal-derived, as well as not tested on animals (cruelty-free).

Novi’s “Vegan Suitable” standard does not provide vegan certification to businesses. However, ingredients must still abide by strict standards to meet this standard, which requires an origins statement, an animal content-free statement, and several other pieces of documentation. Official documentation evidencing PETA/Vegan.org certification also qualifies as meeting this policy.

Making your brand vegan-friendly doesn’t have to be difficult. Though traditional manufacturing processes have often neglected vegan demand, recent innovations and consumer insistence have broadened vegan options. Now all you have to do is catch up with your direct competitors, many of which are bound to notice vegan consumption being brought to the forefront.

That’s where Novi comes in. With Novi's prolific ingredient database, businesses of any size have easy access to vegan ingredients. We’ll make the journey towards vegan formulation and branding a lot simpler!

What is Clean Beauty: A Deep Dive into the Movement
Credo Beauty's Dirty List, Explained
A Breakdown of Clean + Planet Positive at Sephora
What's on the Retailer Banned List? A Guide to Create Your Own RSL
The Ultimate Guide to Sustainable Beauty Packaging
The Ultimate Guide to Vegan Beauty and Cosmetics
It's Time to Diversify Your Packaging
Retailer Policy Update: Target Clean 2023
Why More Businesses are Choosing Flexible Packaging
Sourcing Vegan Alternatives for Your Beauty Brand
What "Cruelty Free" Actually Means
Novi Secures $40M in New Funding to Make Sustainability Accessible for Consumer Brands
So You've Missed the Window to Avoid Factory Shutdowns
The 2021 Novi Year in Review
The RSPO Certification, Explained
Is Palm Oil Really All That Bad?
Avoid Production and Shipping Disruptions During Chinese New Year 2022
Inside the Bottle: Formulating with Sustainable Palm Oil
2022 Beauty Trends: Transparent Brands and Products Rule the Year
The Chasing Arrows: California's Recycling Bill, Explained
Inside the Bottle: You Don’t Need to be a Chemist to Understand Cosmetic Formulation
Announcing our $10.3M Round of Funding to Help Brands Build Better Products
Q&A with Credo Beauty's VP of Sustainability
5 Steps to Get EWG VERIFIED™ Quickly
5 Ways to Build a Clean Beauty Brand for Long-Term Success
Post Consumer vs. Post Industrial Recycled Materials
How Beauty Brands Can Get Ahead of New PFAS “Forever Chemicals” Requirements
First, what does it mean to be vegan?What does it not mean?Popular animal-derived ingredients and their vegan alternativesVegan certificationVegan standards on NoviLet Novi help you veganize your products!
Thank you!
You are subscribed
to our blog.
Oops! Something went wrong while submitting the form.

What is Clean Beauty: A Deep Dive into the Movement

More on this category

What's on the Retailer Banned List? A Guide to Create Your Own RSL

The Ultimate Guide to Vegan Beauty and Cosmetics

5 Steps to Get EWG VERIFIED™ Quickly